Secrets from smart devices find path to US legal system…

An Ohio man claimed he was forced into a hasty window escape when his house caught fire last year. His pacemaker data obtained by police showed otherwise, and he was charged with arson and insurance fraud. 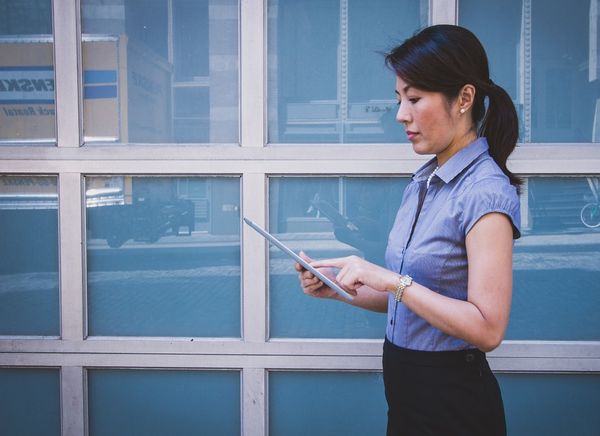 In Pennsylvania, authorities dismissed rape charges after data from a woman’s Fitbit contradicted her version of her whereabouts during the 2015 alleged assault.

Vast amounts of data collected from our connected devices — fitness bands, smart refrigerators, thermostats and automobiles, among others — are increasingly being used in US legal proceedings to prove or disprove claims by people involved.

In a recent case that made headlines, authorities in Arkansas sought, and eventually obtained, data from a murder suspect’s Amazon Echo speaker to obtain evidence.

The US Federal Trade Commission in February fined television maker Vizio for secretly gathering data on viewers collected from its smart TVs and selling the information to marketers.

The maker of the smartphone-connected sex toy We-Vibe meanwhile agreed in March to a court settlement of a class-action suit from buyers who claimed “highly intimate and sensitive data” was uploaded to the cloud without permission — and shown last year to be vulnerable to hackers.

Trying to come to grips with data collected, stored and analyzed by all these devices can be daunting…

Privacy activists meanwhile worry that these devices can unleash new kinds of surveillance without the knowledge of users, and that the legal system must define limits for constitutional protections against unreasonable searches.