Thousands of users of a parking app may have had their personal details shared with other customers.

Around 2,000 customers of the parking app RingGo were presented with other people’s details when they logged into the service.

Many took to Twitter to complain of seeing people’s names, vehicle registrations, email addresses and even credit card details.

The app allows users to register several cars and pay to park them in hundreds of locations across the country.

One customer, John Rust, tweeted: “Just got a call from a guy who logged into @RingGo_parking app and it loaded my personal info – he phoned my mobile number that was revealed.” 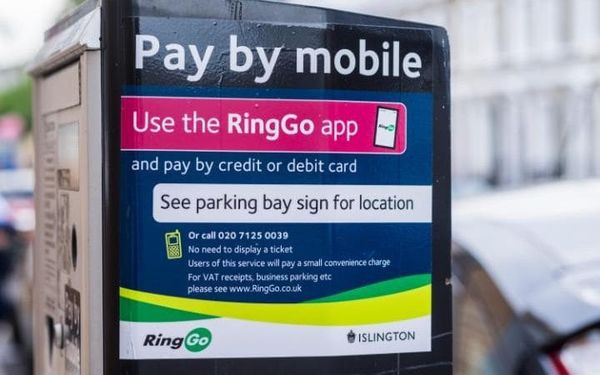 The company confirmed the problem occurred after a new version of the app was released in on Tuesday and said a full investigation was being launched and a report had been submitted to the Information Commissioner’s Office.

But on Thursday a glitch in the database meant some drivers were able to see details from other accounts during peak rush hour.

A spokesman from RingGo yesterday confirmed the data breach.

He said: “As soon as the issue came to our attention we ran a fix and by 0930 no additional motorists’ info could be viewed.

“We believe the actual number of people who have been directly impacted is around 600.

“This error is totally unacceptable and we apologise sincerely to those affected.”

The spokesperson said a further 1400 accounts had potentially been affected because they were parking at the time the incident began.

They added: “We can assure customers that no useable payment card information was displayed – only the last 4 digits are shown.  Some personal data could have been visible, eg name, vehicle registration.”

The source of the article is available here