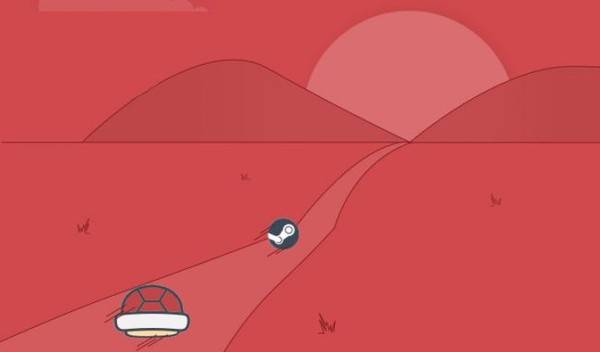 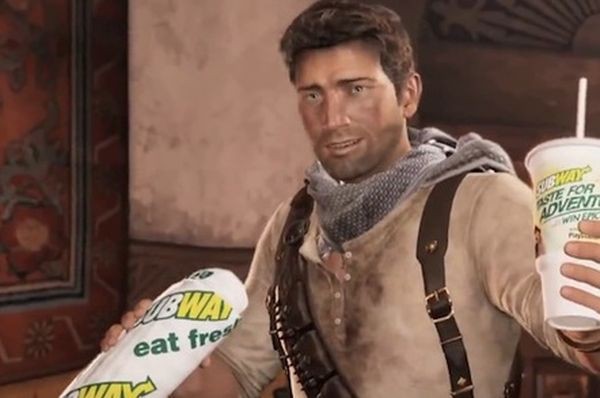 An article talk about video games, data collection, advertisements and privacy, introducing the dark arts of data collection and product placement. Adverts in gaming or advergaming systems are becoming more complex as marketeers resort to techniques that embed advertising deep enough so that earlier ad-blocking attempts no longer work. The market was explored in a talk […] 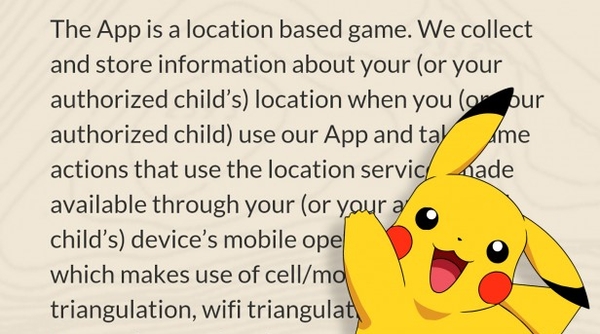 You’ve heard of Pokémon GO, but how much do you really know about the latest mobile gaming craze? We dive into how everything Pikachu affects your online privacy. Should you tweak your settings or alter your permissions before you try to catch ’em all? It’s time to find out. Pokémon GO is a sensation of […]