Google Photos auto-syncs when you connect to Wi-Fi. Accidentally turning it on even once means you might end up uploading all of your photos to Google’s servers.

This is one more digital privacy true-story that is titled: “I Tried to Watch a Video of a Puppy and Accidentally Sent Every Photo I’ve Ever Taken to Google” 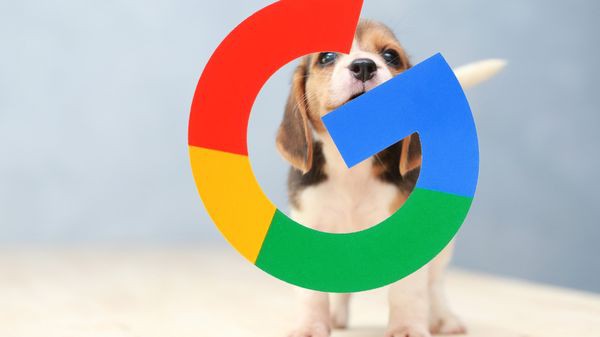 In our brief time on this rock, even the best of us are likely to own ourselves from time to time. As some of my colleagues would be happy to tell you, I own myself more often than most, most recently because I wanted to see a video of my friend’s new puppy.

I recently went to a concert, had a few beers, and woke up with a hangover and a notification that my phone had successfully uploaded 15,000 images and videos to Google Photos. Here’s what happened.

When Google Photos was announced in 2015, I downloaded it. I had no intention of giving every photo I’ve ever taken to Google—which categorizes them, runs them through image recognition and facial recognition algorithms, makes weird algorithmic slideshows out of them, and adds them to its massive photo database—but I wanted to try it out in any case. I quickly realized it was not for me, but I did not delete the app.

Instead, I just told iOS not to give Google Photos access to my photos, which means the app sat dormant on my phone for years. I could have and should have deleted the app. Most people probably would have.

ANYWAYS, a few weeks ago, I was at a concert and, between sets, suddenly remembered that my friend had just adopted a puppy.

I texted him asking to see a picture. He responded with a video that he uploaded to Google Photos. Because I had Google Photos installed on my phone, it tried to open in the app. You cannot use Google Photos on iOS—even to view photos that have been shared with you—without granting the app access to all the photos on your phone. Because I was drunk, and because I wanted to see the puppy, I changed my app permissions. I watched the video (very cute, embedded below), the band started, I put the phone in my pocket.

went home, went to sleep. I woke up, and soon realized that every photo that I had ever taken on my current phone and previous phones had been uploaded to Google Photos.

Worse, you can only delete 500 photos at a time, which means clicking and dragging 30 times, trashing them, then permanently deleting those photos (because they remain in the trash for 60 days.) In the meantime, Google’s AI had sorted my photos by location and had sorted all of my photos into categories based on the image contents (categories include: “beaches,” “cars,” “dancing,” “prom,” “baseball,” “softball,” “selfies,” “recipes,” and many more.)

If you’re on desktop, or don’t have Google Photos on your phone at all, you can view images and videos that are shared with you in a web browser. If you have the app, however, a link to a friend’s photo just opens in the app, where you’re not allowed to view the image without giving Google access to your own photos. And the default setting in Google Photos is for it to “Backup and Sync” all photos on your device, meaning anytime you’re on Wi-Fi, it uploads all photos that are on your device to Google’s servers.