Everyone’s seen them: friends posting pictures of themselves now, and years in the future.

Viral app FaceApp has been giving people the power to change their facial expressions, looks, and now age for several years. But at the same time, people have been giving FaceApp the power to use their pictures — and names — for any purpose it wishes, for as long as it desires. 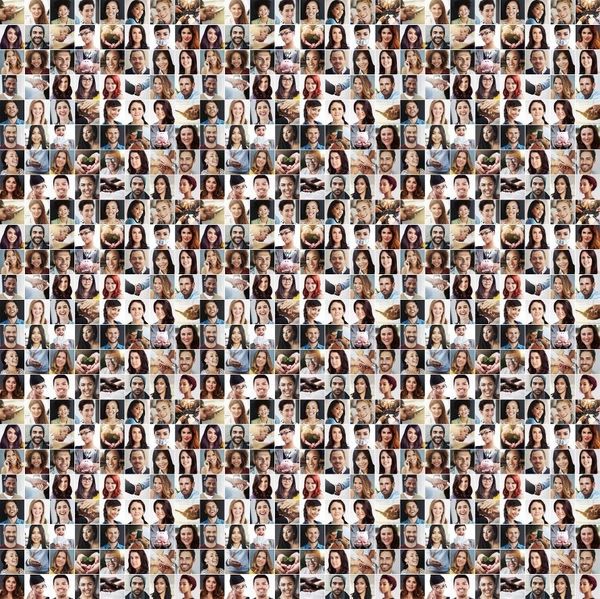 And we thought we learned a lesson from Cambridge Analytica.

More than 100 million people have downloaded the app from Google Play. And FaceApp is now the top-ranked app on the iOS App Store in 121 countries, according to App Annie.

While according to FaceApp’s terms of service people still own their own “user content” (read: face), the company owns a never-ending and irrevocable royalty-free license to do anything they want with it … in front of whoever they wish:

“You grant FaceApp a perpetual, irrevocable, nonexclusive, royalty-free, worldwide, fully-paid, transferable sub-licensable license to use, reproduce, modify, adapt, publish, translate, create derivative works from, distribute, publicly perform and display your User Content and any name, username or likeness provided in connection with your User Content in all media formats and channels now known or later developed, without compensation to you. When you post or otherwise share User Content on or through our Services, you understand that your User Content and any associated information (such as your [username], location or profile photo) will be visible to the public.”

That may not be dangerous and your likeness may stay on Amazon servers in America, as Forbes has determined, but they still own a license to do whatever they want with it. That doesn’t mean the app’s Russian parent company, Wireless Labs, will offer your face to the FSB, but it does have consequences, as PhoneArena’s Peter Kostadinov says:

You might end up on a billboard somewhere in Moscow, but your face will most likely end up training some AI facial-recognition algorithm.