Case, WikiLeaks CIA files: Julian Assange has claimed the documents are the biggest intelligence release ever…

WikiLeaks has released a huge set of files that it calls “Year Zero” and which mark the biggest exposure of CIA spying secrets ever.

The massive set of documents – over 8,000 pages in all – include a host of hacking secrets that could embarrass intelligence agencies and the US government, as well as undermining spying efforts across the world. 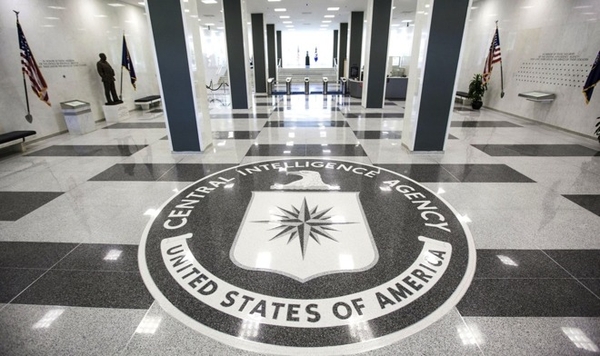 Here are six of the biggest secrets and pieces of information yet to emerge from the huge dump.

1) The CIA has the ability to break into Android and iPhone handsets, and all kinds of computers

2) Doing so would make apps like Signal, Telegram and WhatsApp entirely insecure

4) The agency explored hacking into cars and crashing them, allowing ‘nearly undetectable assassinations’

6) The documents have still not been looked through entirely