The Facebook Emoticon Experiment ran in 2012 on  689,003 of its own users. More details about the experiments can be found in the link.

For a week, Facebook showed people less positive posts in the News Feed, and found they posted 0.1% fewer positive words in their own posts. A more depressing feed led people to publish very slightly more depressed updates. This teaches Facebook that emotions are contagious, that seeing happy updates might not make you sad like some suggest, and that showing them could make you use Facebook more. Anger arose for a number of reasons:

This has led others and I to call for more ethical experimentation and a bigger discussion of the morality of influence by these companies. 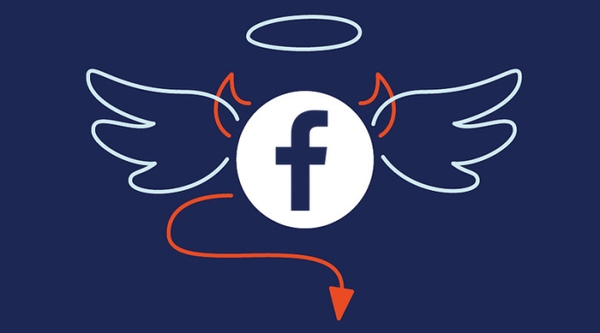 On the opposite side, some of the positions supporting the experiment say: